Confirming the social and cultural spread of Galenism

In the late 1970s, the professors and researchers Luis García Ballester and Michael R. McVaugh began a fruitful collaboration that lasted until the death of the former, in 2000. It was their interest in the life and work of Arnald of Villanova that brought them together, but it soon became obvious to them that they would have make a detailed study of the legal, administrative and notarial documents in the rich archives of the old Crown of Aragon in order to produce a social history of medicine. This would show that the contents of medical doctrine were far more than the speculation of scholastic university professors well versed in Galenism, and that these contents informed every area of human and animal health care and its practical exercise.

The source of inspiration for this study of the documents was the work of the doctor and historian from Valencia, Josep Rodrigo Pertegàs (1854-1930). During García Ballester’s time at the University of Valencia, prompted by him and by his mentor José María López Piñero (1933-2010), Rodrigo Pertegàs’s personal archive was purchased. This documentary material showed that already in the fourteenth century Galenism had penetrated every area of society in the old Crown of Aragon, it had become an instrument that inspired the organization of the res publica, and it manifested itself in all areas of human creativity. In short it was a gradual medicalization of institutions, of public and private life, that merely grew as time passed.

But Rodrigo Pertegàs was not the only one interested in these sources. Other doctors drawn to medical history, such as the Catalans Lluís Comenge (1854-1916) and Josep Maria Roca (1863-1930), made a titanic effort to unearth documents that would help to construct a heroic but very well founded account of medieval medicine and its practitioners. The most outstanding of their continuers was Antoni Cardoner i Planas (1902-1984), who published the first synthesis of the subject. 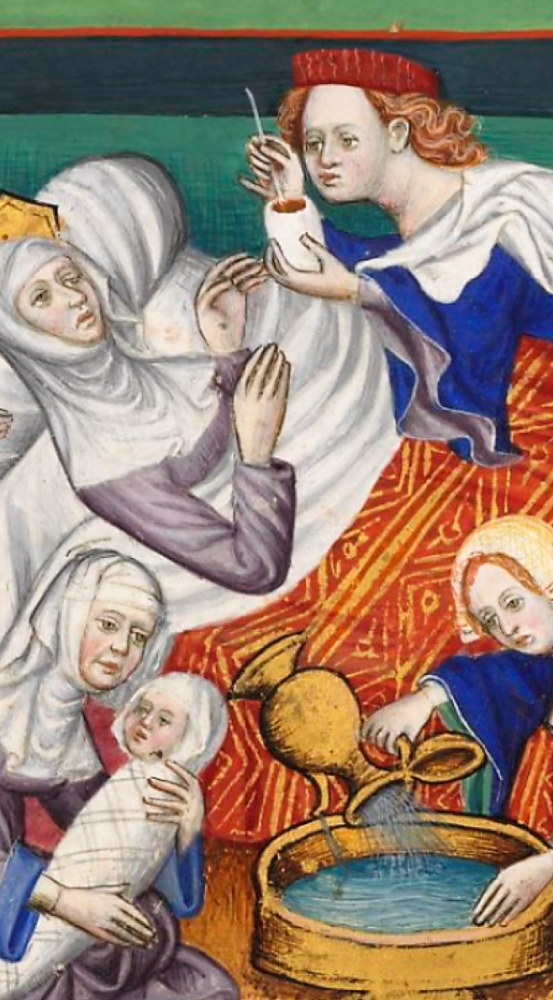 Obviously, each of them had different motivations. Rodrigo Pertegàs, Comenge and Roca were sons of the Renaixença, a cultural and political project that, among other good contributions, had this interest in documents, heavily inspired by positivism, which survives in Cardoner. On the other hand, García Ballester and McVaugh belonged to a generation of researchers associated with the university who had become professional students of the history of medicine, in the medieval period especially. Together they conceived and initiated a systematic programme of searching for documents in the historical archives all over the territories that had once been part of the Crown of Aragon (excluding the Italic ones). Dozens of documentary deposits were visited, searched and copied, side-by-side whenever possible, and they were sometimes virtually the first scholars to have taken an interest in them for many decades. They visited every corner of Catalonia, Aragon, Valencia and Majorca with an unquenchable thirst for information that would help to gain a better understanding of the link between the practice of medicine and the theory that inspired it.

This research programme, which could never be exhaustive, was not limited to the personal efforts of McVaugh and García Ballester; they had the possibility of attracting disciples who, starting with their PhD work, have continued this task of searching for documents. Some of the people behind MedCat are indebted to their teaching, while others, although not students of theirs, have decided to become involved in it, working on subjects which historiographical interest they contributed more than anyone to reviving. In fact, the idea of constructing a digitized Corpus Medicorum Catalanorum, with this name, first occurred to Luis García Ballester when the possibilities of the digital Humanities were just beginning to be understood, but this was one of so many projects that were left hanging in the air after his death.

The possibilities of the digital Humanities

MedCat is, therefore, the product of a long legacy, of a way of researching the history of medicine that, it could be said, began more than a century ago. Now, thanks to the possibilities of the digital Humanities, research can overcome the dispersal and the strictly personal use of an extraordinary documentary heritage that, thanks to the efforts of many people, has gradually been brought to light. With the digitization of this basic research material we wish to contribute to encouraging the study of the history of medicine and health care in the pre-industrial age, and not only in the areas that were once part of Catalan-Aragonese territory. 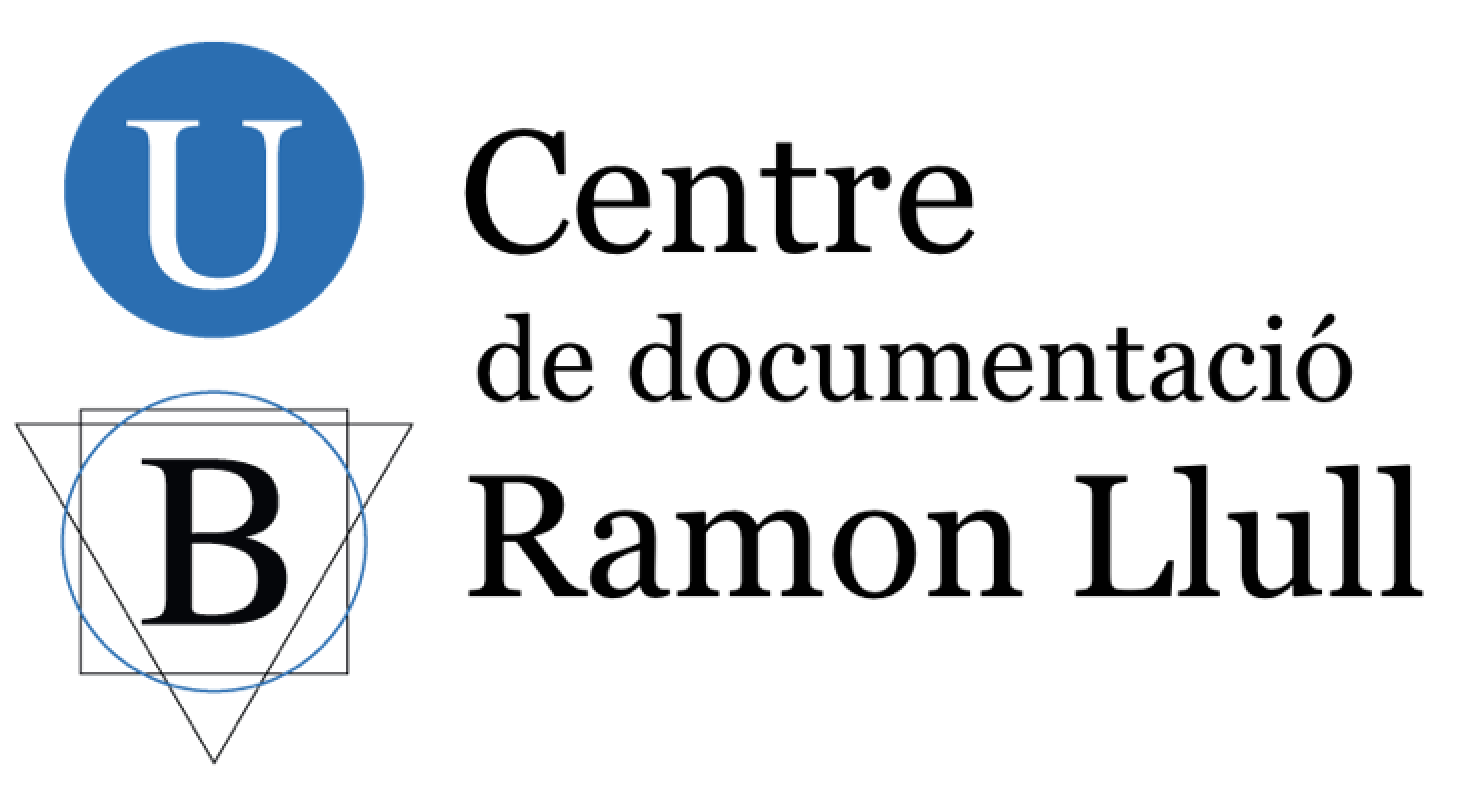